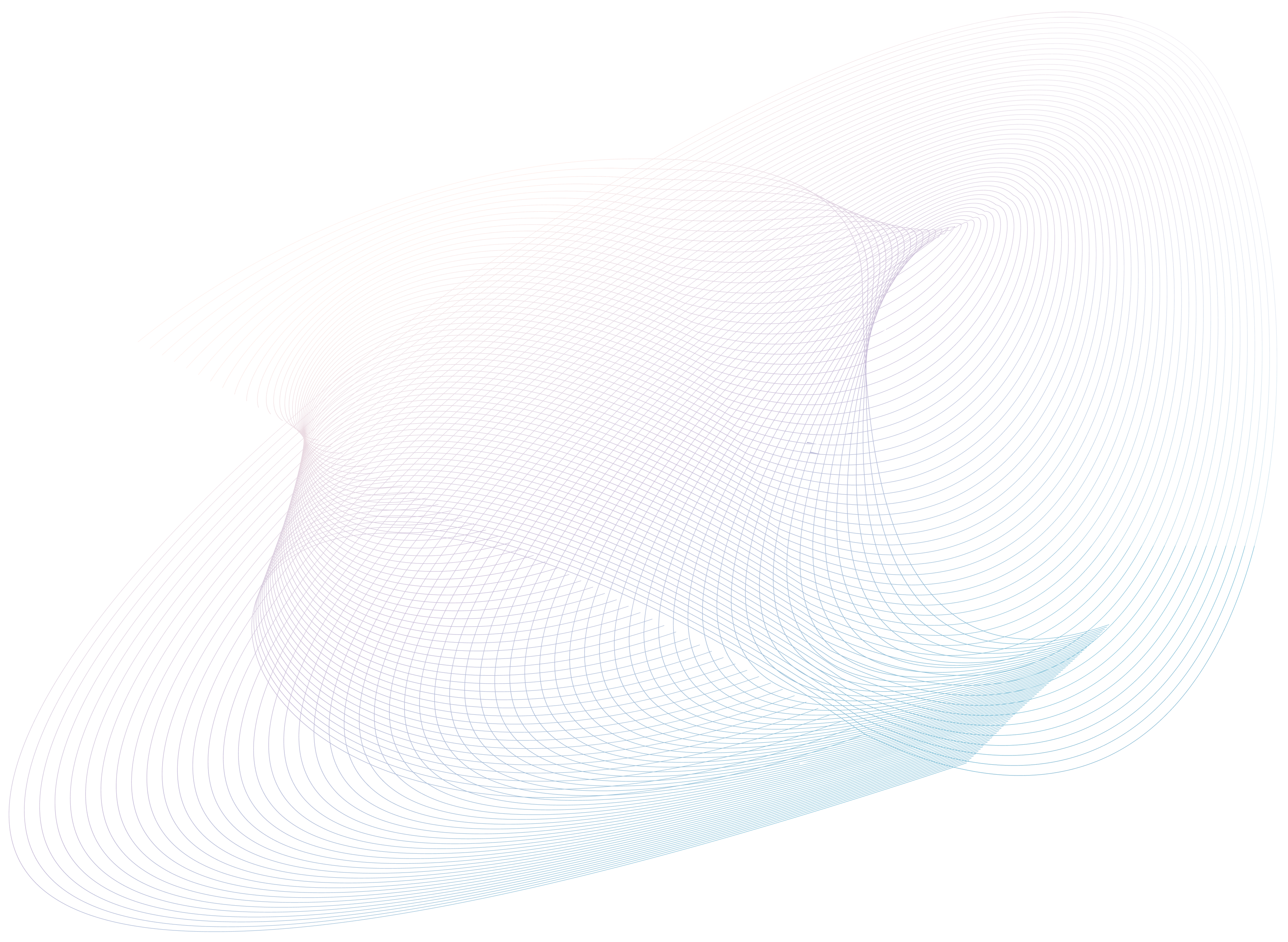 NEW YORK, June 30, 2022 – Mind Medicine (MindMed) Inc. (NASDAQ: MNMD) (NEO: MMED) (“MindMed” or the “Company”) announces that it has completed its previously announced redesignation of its subordinate voting shares as common shares (the “Common Shares”) of the Company. The Common Shares will be assigned CUSIP number 60255C802 and ISIN number CA60255C8025 following […]

You are leaving MindMed and will be automatically redirected to ${url} in a moment.